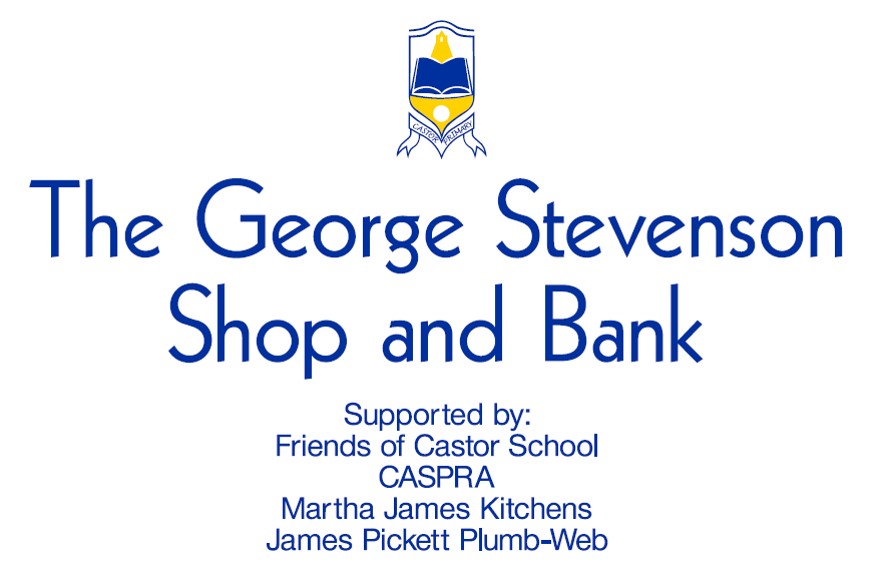 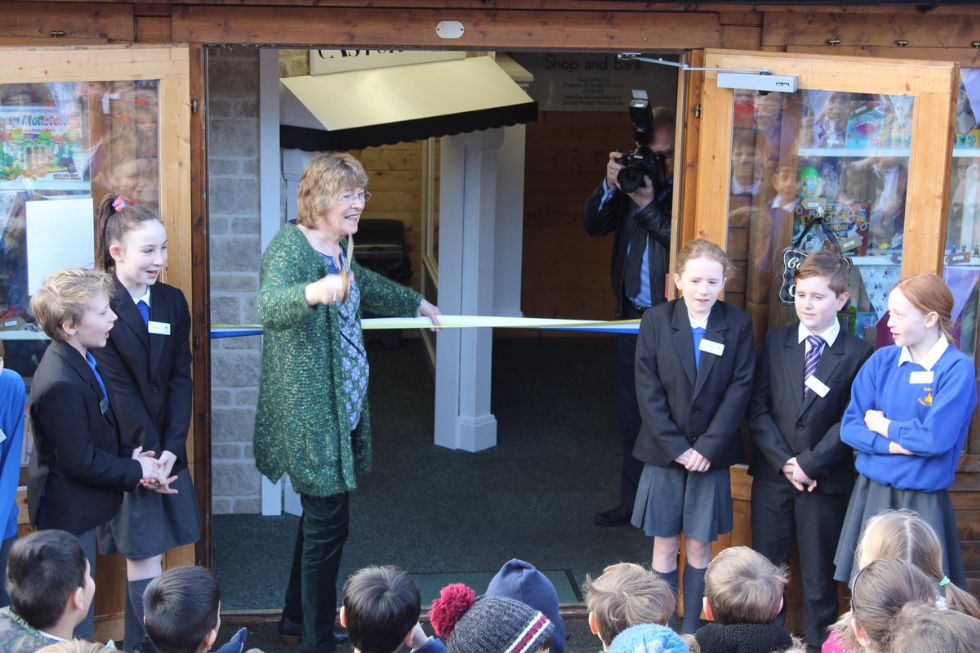 Our Shop and Bank is our method for rewarding the children for their hard work and academic progress in school. It is named after George Stevenson, a well-respected former Headteacher of the school. We are very lucky to have such a supportive school community, who have fully funded this project.

The overall aim of the project is to: 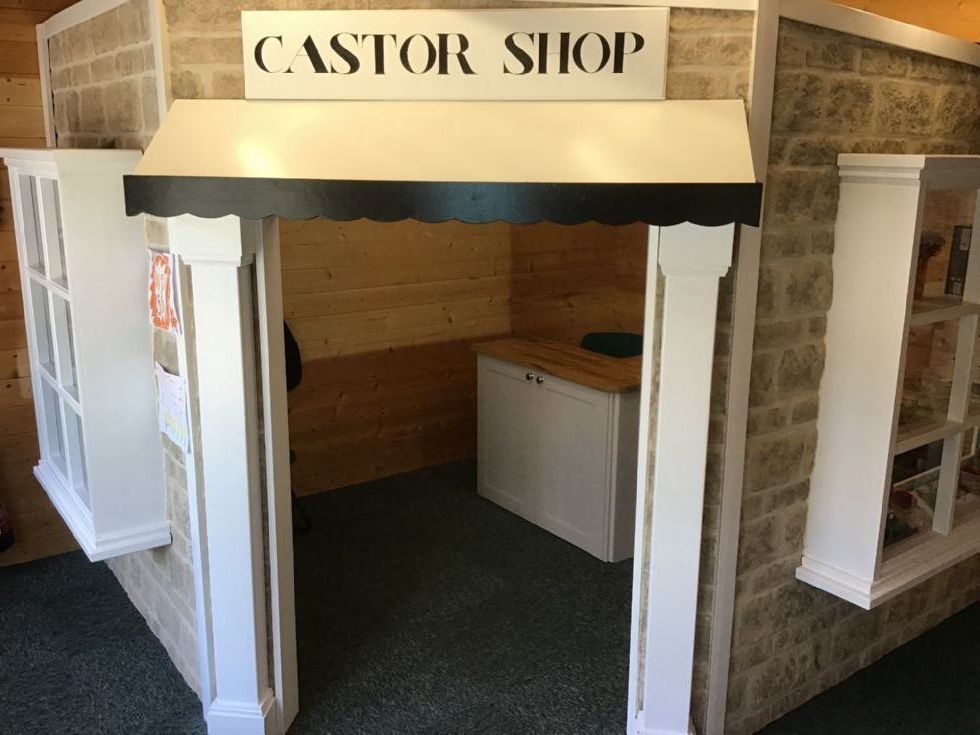 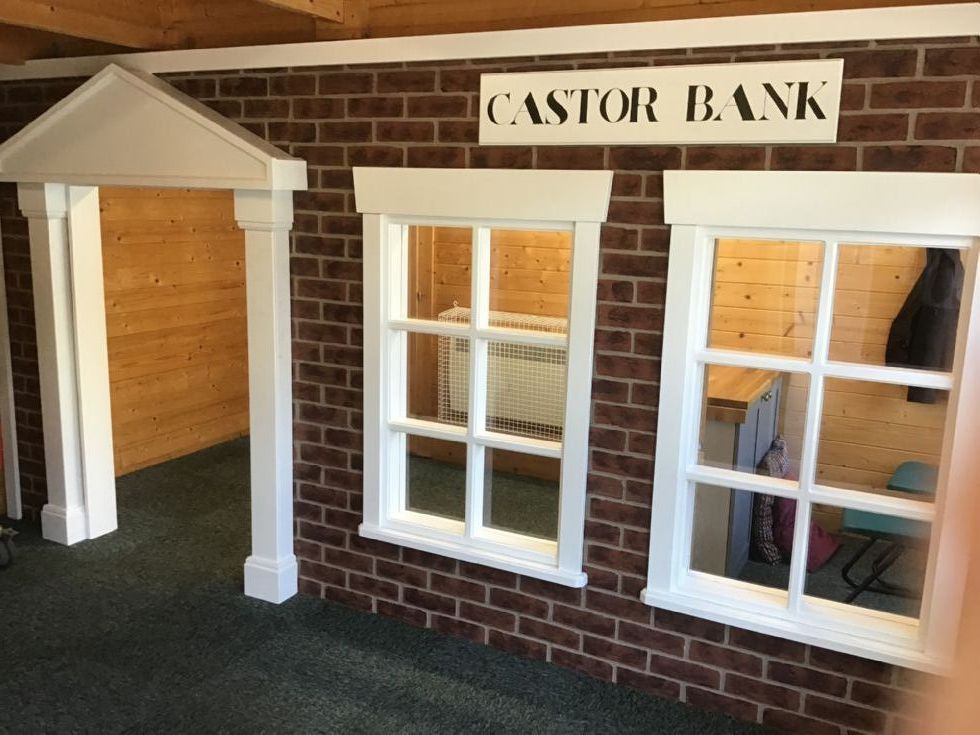 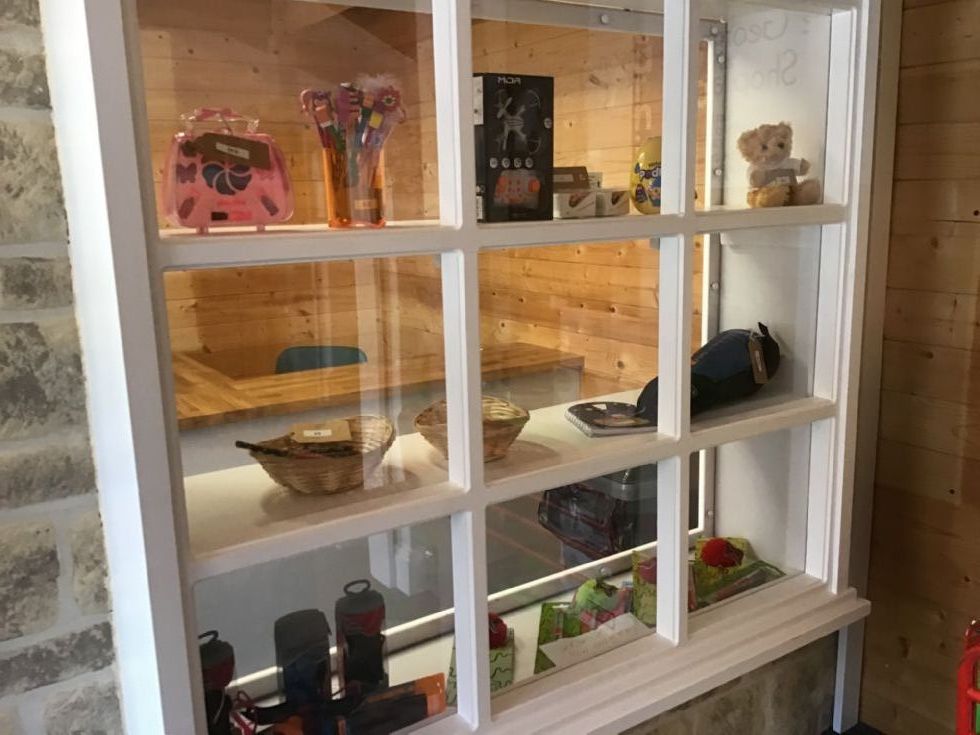 The shop and bank is run completely by the children. We had a very thorough recruitment process, and the applicants were interviewed by a panel of teachers and governors. Successful applicants had to demonstrate that they would be able to meet the job description and person specification of the role that they were applying for. 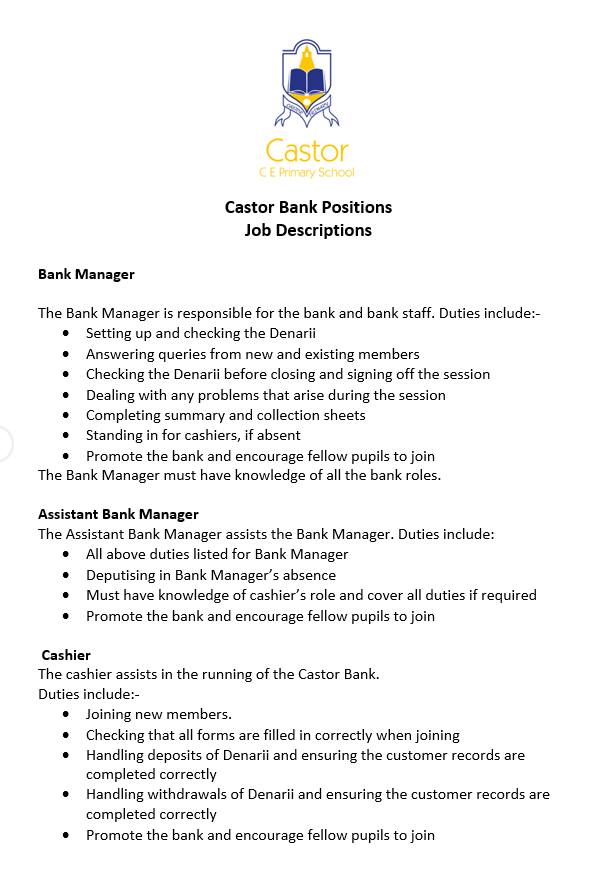 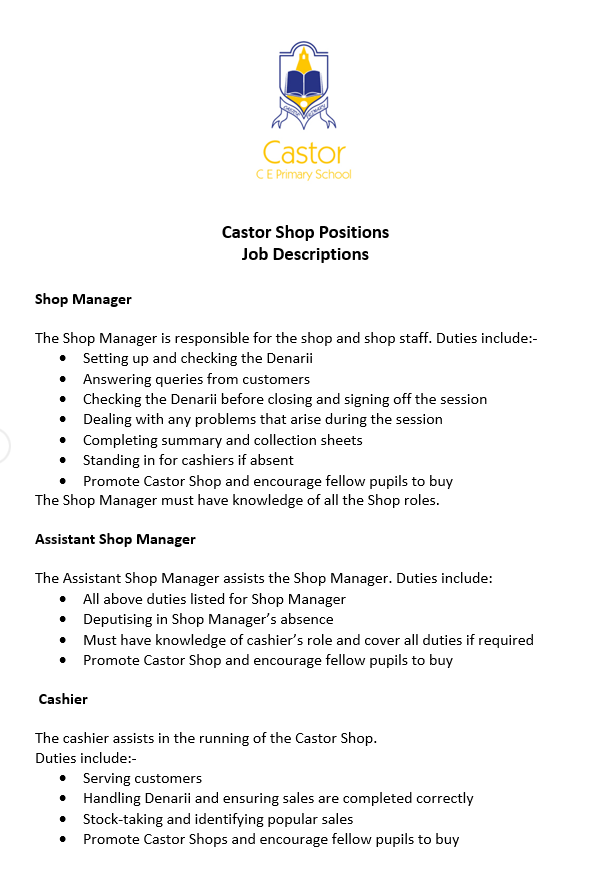 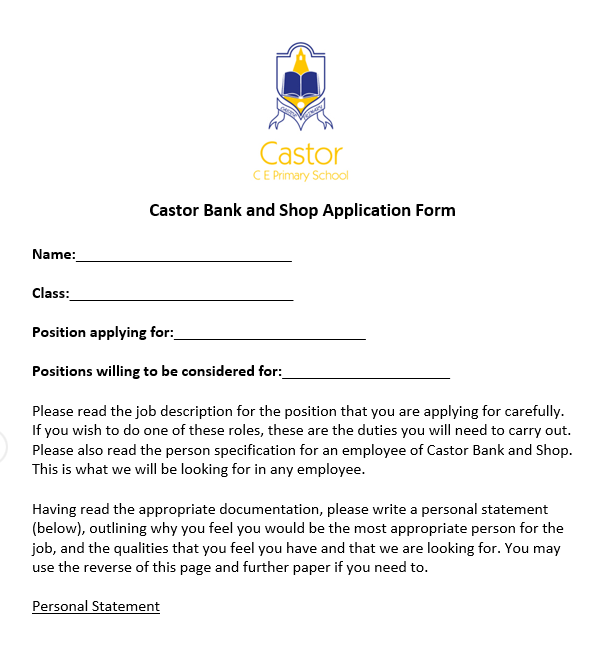 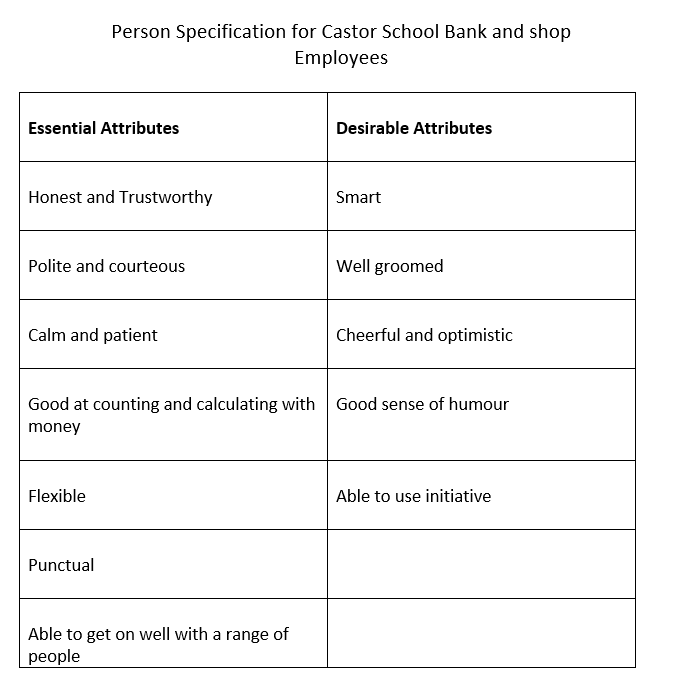 After some hard decisions for the recruitment panel, the successful applicants were delighted to take up their new roles in school.

Before the shop and bank opened, the children designed the currency that would be used. The currency is called the Denarii because of our Roman connections. The winners of this competition earned the first Denarii! The Denarii comes in denominations of 1D, 2D, 5D, 10D, 20D and 50D. 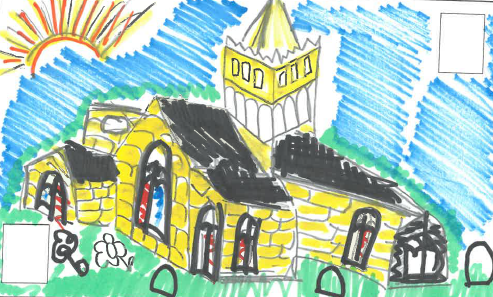 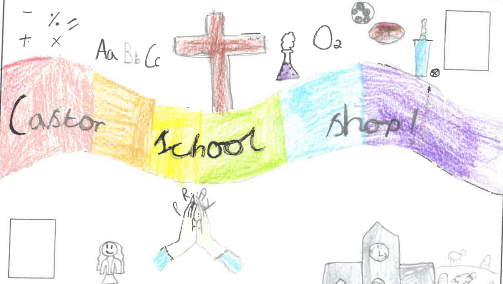 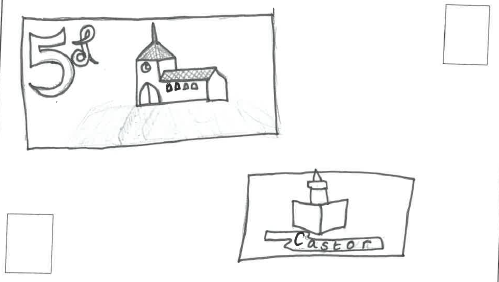 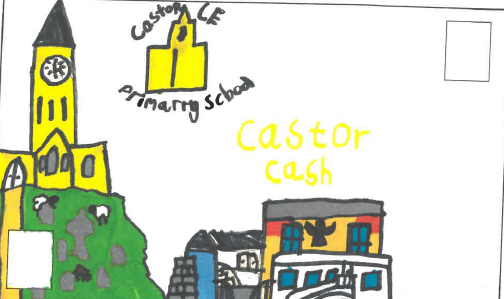 The children are awarded Denarii based upon the academic progress that they make in school.

We currently award Denarii for:

- full marks or best ever score in weekly spellings tests

When the children have received the Denarii, they have to make the decision whether to spend it in the shop on a gift, or save it in the bank. The bank pays an interest rate of 10%, and this encourages the children to aim high and save up for the larger gifts in the shop. 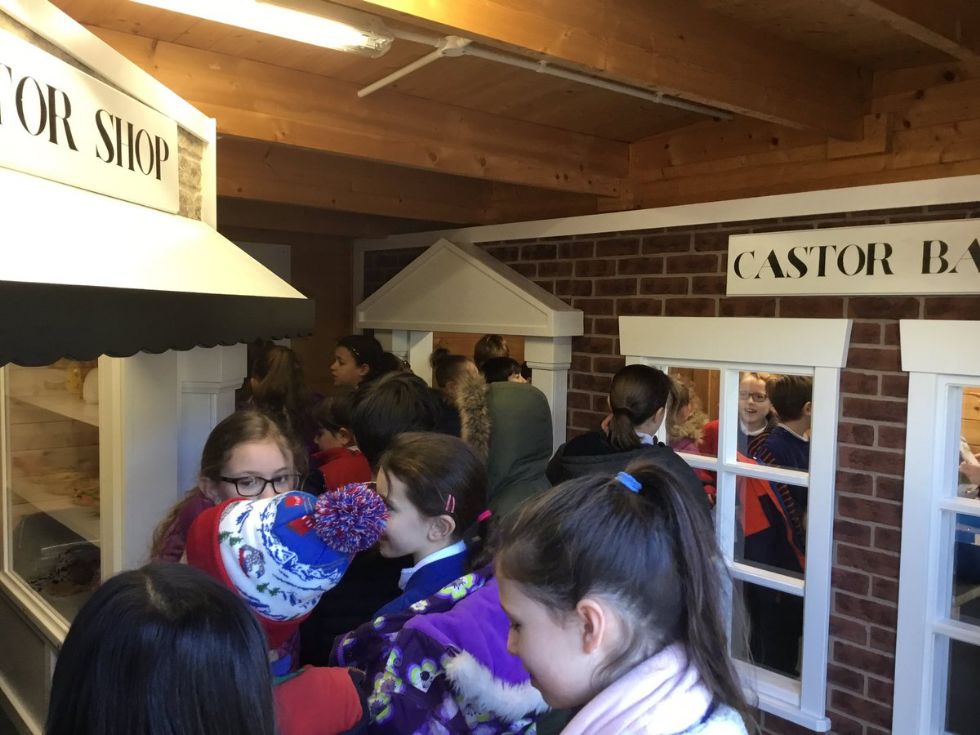 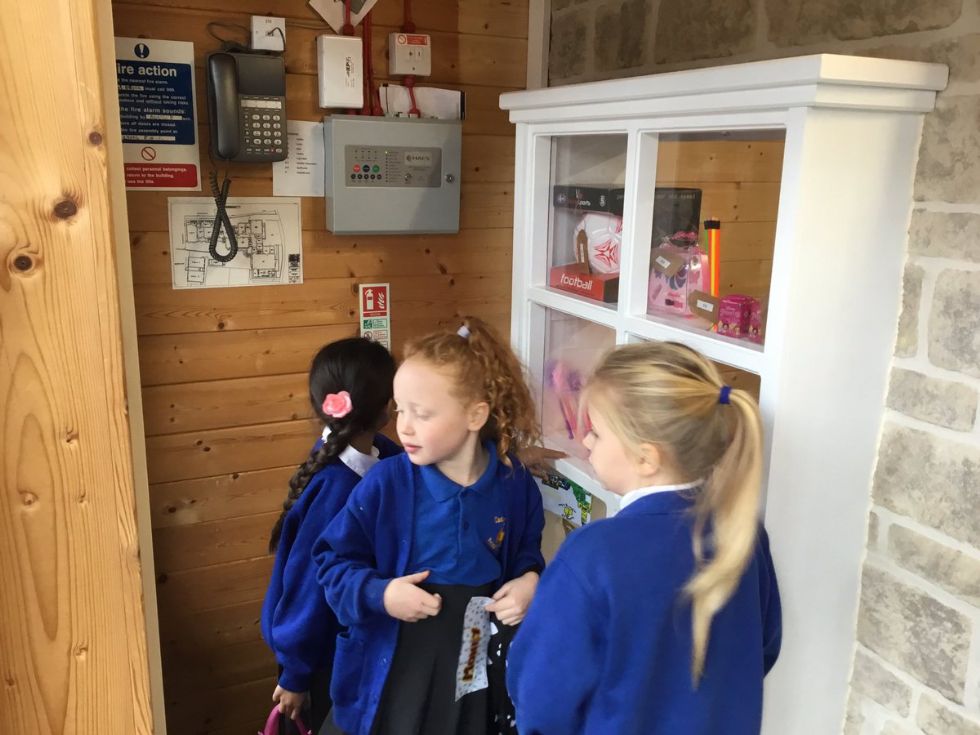